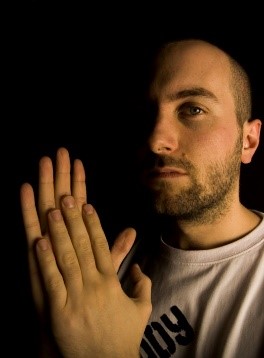 Brainiac Beats, also known as El Cerebro in the Spanish music market, is an established music producer, DJ and sound engineer from Almeria (Andalusia-Spain). He has worked with some of the best hip hop artists, not only from his homeland Spain but also from the United States, where he travels to frequently while establishing his brand internationally. He has won several international competitions (beat battles) in the USA and online, and has also landed his music in films, advertisements, etc.

As a DJ he has toured the biggest music festivals in Spain, sharing the stage with countless legendary artists. As a sound engineer, he’s used to work under time-pressure, achieving a pristine, high quality sound, up to commercial standards.

If you liked it, do not hesitate to follow him on social media and learn more about his music: